According to Cyprus law the property that a couple obtained during the marriage or before the marriage but in contemplation of it is dealt separately from the divorce proceedings. This means that even before a formal divorce is granted by the court, upon application, the division of family assets can take place.

Jurisdiction of Family Courts in Cyprus

What Are You Entitled To Claim?

There is a popular misconception that the matrimonial estate is split equally between the separating couple. In actual fact in matrimonial finance cases in Cyprus there is a rebuttable presumption that the claimant is entitled to 1/3 of the estate of the former spouse acquired during the marriage. The onus is then on the claimant to prove that he or she in fact contributed more than 1/3 to the increase in the value of the former spouse’s estate. The court will look to the contribution in the ‘increase in the value of the estate of the other side’ to determine what the claimant spouse is entitled to.

Property is divided according to the contribution of each spouse and the relevant time is that of the dissolution of the marriage.

Contribution to the increase in the value of the estate can be in monetary form but equally valuable is the contribution in the form of time spent or given up to look after children and the family home.

What assets are exempted from the matrimonial estate?

Agreements between the spouses regarding division of the property

Cyprus family law does not ordinarily recognize prenuptial agreements and it considers them void. After the separation the spouses may if they wish to make an agreement on how their matrimonial property disputed may be settled.

Disclosure and freezing of assets

The Court has wide powers to order the disclosure of the assets by the other spouse. Similarly the court upon the application of the claimant spouse, may issue freezing orders against assets in Cyprus and internationally including assets which belong to businesses of the respondent spouse. This is a significant tool in preserving assets which may easily be transferred or estranged.

A decision issued by a court of a foreign country can be enforced in Cyprus provided that the Republic of Cyprus has concluded an agreement for mutual recognition and enforcement of judicial decision with the country issuing the decision. Under EU law 18 Member States have adopted the Council Regulation on common EU rules on property regimes for international couples which clarifies which courts deal with matters concerning a couples’ property and which national laws should apply.  The Regulation facilitates the recognition and enforcement in one Member State of a judgement given in another Member State.

Limitation period of the claim

Proceedings in the Cyprus family courts to resolve any dispute concerning the family assets can be brought within 3 years from the date of separation.

How can we help?

We can advise on issues concerning the matrimonial property and the best way of going about this. We can apply to the family courts to secure freezing orders of the assets, finding and tracing of property where you may be uncertain of the amount or value of the estate in Cyprus. We can oversee the execution of any agreement or judgement issued in your favour so that the assets you are entitled to are conveyed to you or sold on your behalf.

We are clear with our fees from the outset. We are transparent with regard to costs at all stages of your case and we bill in stages as we progress with your case. We provide an initial consultation for free where we advise you on your options and we provide clear steps or measures that can be taken, bearing in mind your particular circumstances. 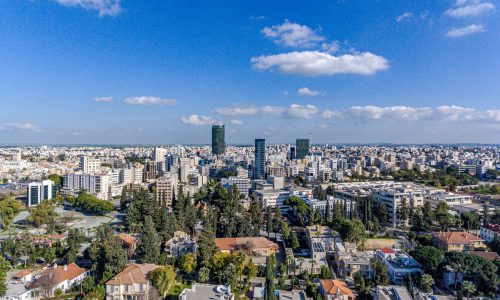 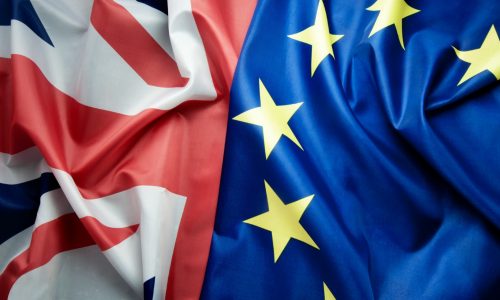 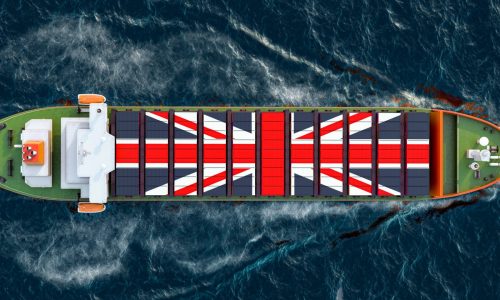 Britain has left the EU yet ties with Cyprus remain strong. Cyprus continues to be a viable and attractive option if your business…